The primary purpose of the WTO is to open trade for the benefit of all.

World Trade Organization is a platform for countries’ representatives to negotiate trade agreements and reach compromises. The aim of WTO is to help all actors on the international market ranging from producers, exporters, and importers.

There have been long negotiations between the US and the EU about a free trade area between these two trade areas. Rules and regulations between these two trade areas, however, differ immensely. When talking about emission standards in these areas, for instance, they are accommodated for different purposes. On the one hand, greenhouse gasses limitations in the EU are built to combat climate change and on the other hand, regulations in the US are trying to fight health impacts of smog. How are producers in different areas going to be influenced by different sets of regulations? What are the implications for the market, if certain producer gains an advantage over the competition if the regulations differ? Does a common free trade area require the same set of regulations in both areas and does one of the areas have to cancel some regulations that they already implemented? All of these and many more questions will be discussed at ZAMUN WTO committee 2018.

We are looking forward to fruitful debate during sessions, which will undoubtedly lead to a solid outcome and hope to see you during socializing activities in the evenings, as well. 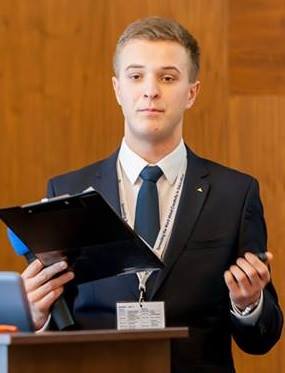 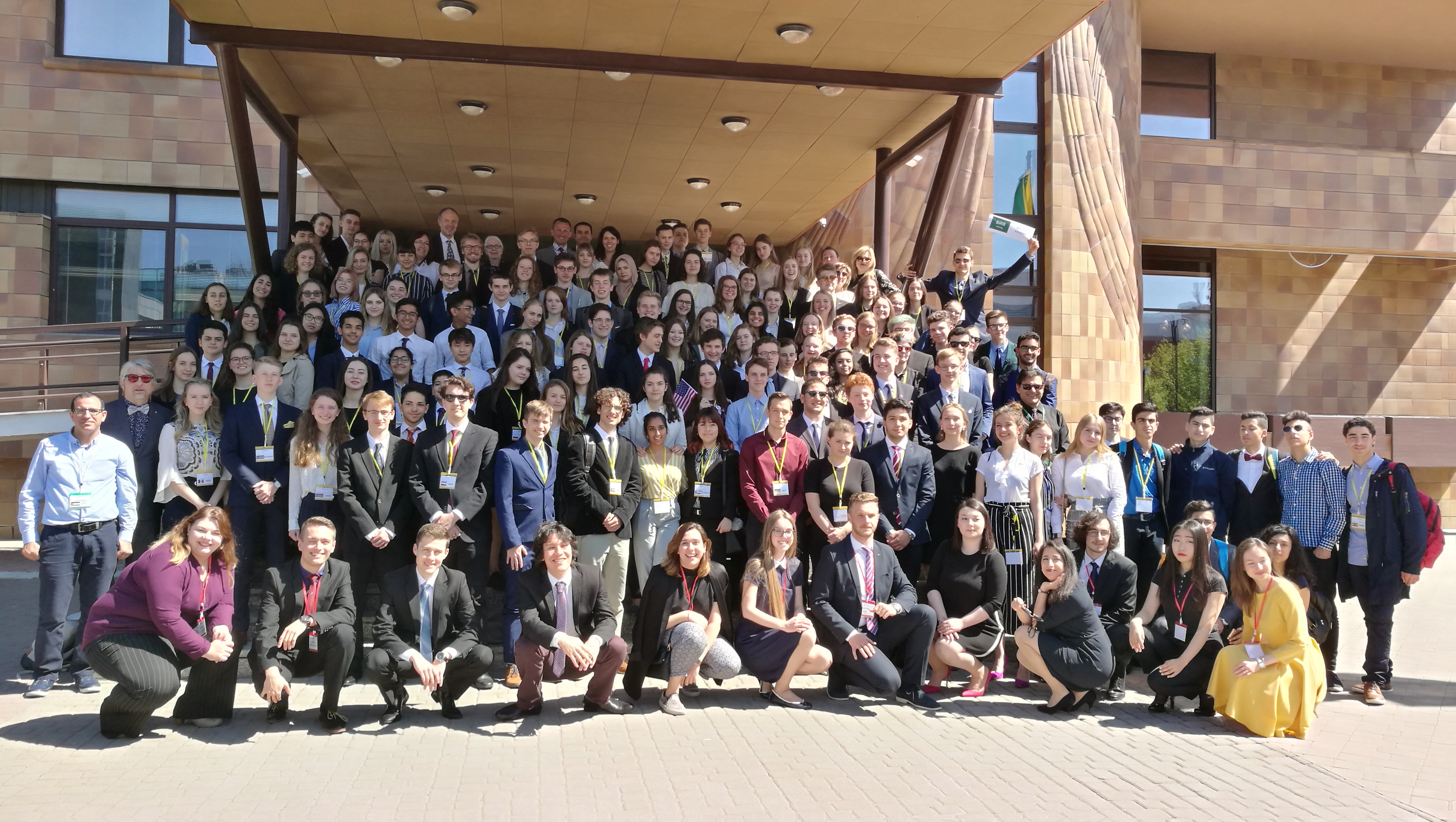